The Opinel company has manufactured and marketed a line of eponymous wooden-handled knives since 1890 from its headquarters in Saint-Jean-de-Maurienne, Savoie, France — where the family-run company also operates a museum dedicated to its knives. The company sells approximately 15 million knives annually. Opinel knives are made of both high carbon and stainless steel, the latter being the highest quality Sandvik steel from Sweden.

Originally sold as a working man's knife, an Opinel knife has become emblematic of French culture, with Pablo Picasso reportedly using one of the company's knives as a sculpting tool. 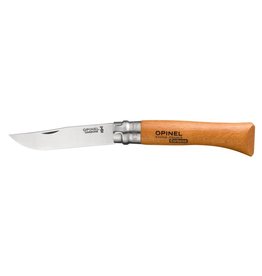 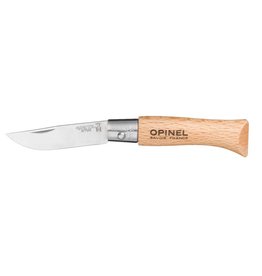 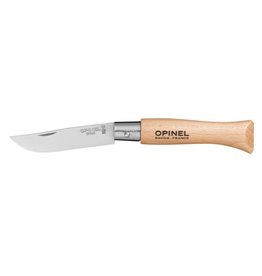 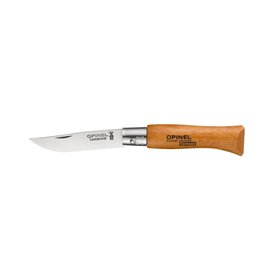 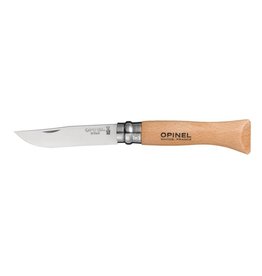