A mora knife is a range of small sheath knife similar in design to the Finnish puukko. It is a fixed blade knife, with or without a finger guard. The term originates from knives manufactured by the cutleries in Mora, Dalarna, Sweden.

Mora knives were mostly produced by the KJ Eriksson and Frosts Knivfabrik companies; they merged their brands under Mora of Sweden, later renamed Morakniv. 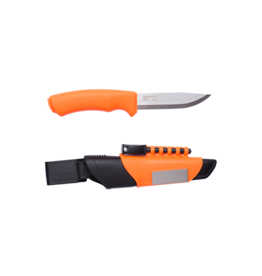 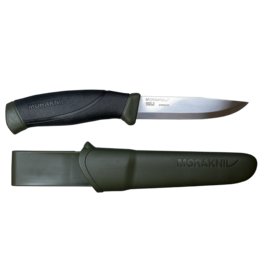 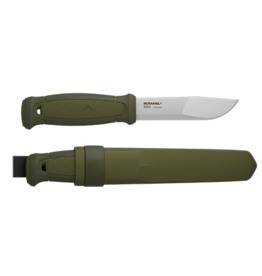 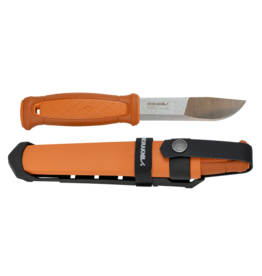 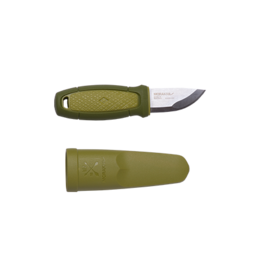 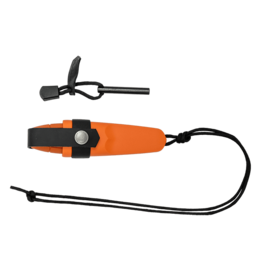 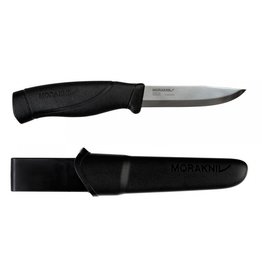 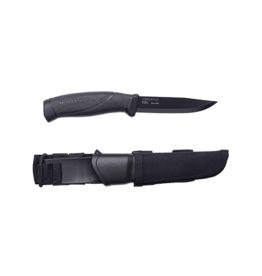 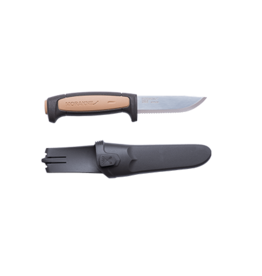 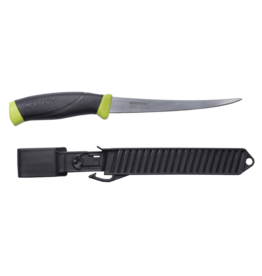 The sharp blade helps you to work safely and efficiently, while the rubber handle gives you a firm grip even if your hands are wet. Fishing Comfort
Fishing Comfort Morakniv 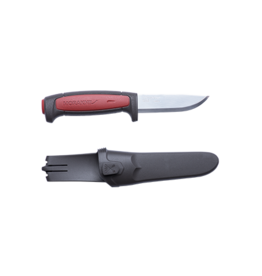 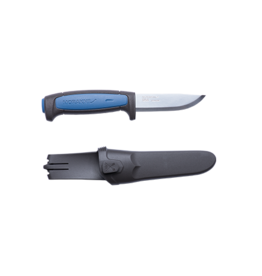 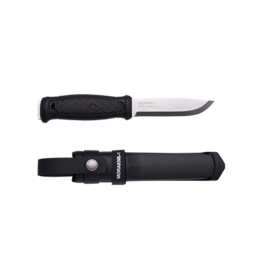 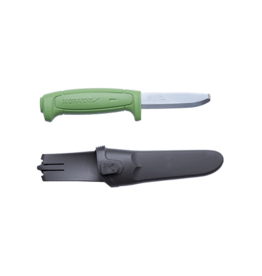 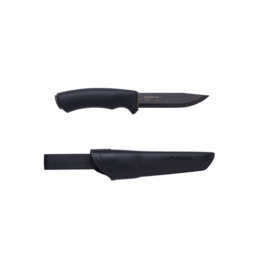 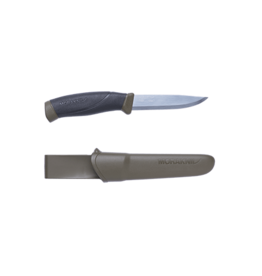 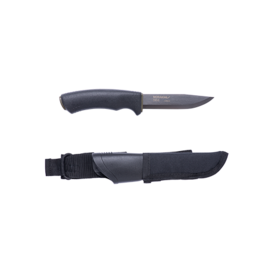