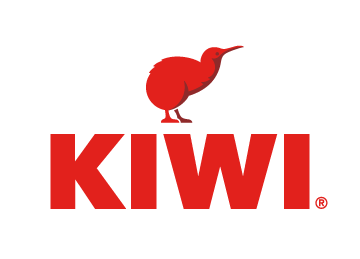 Kiwi is the brand name of a shoe polish, first launched and sold in Australia in 1906 and as of 2005 sold in almost 180 countries. Previously owned by the Sara Lee Corporation since 1984, it was sold in 2011 to S.C. Johnson. It is the dominant shoe polish in some countries, including the United Kingdom and the United States, where it has about two-thirds of the market. 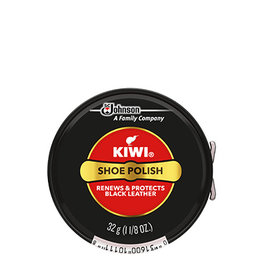 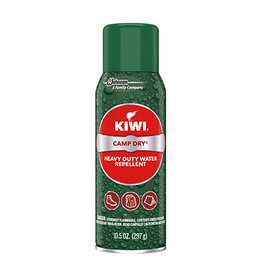 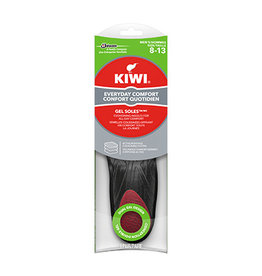 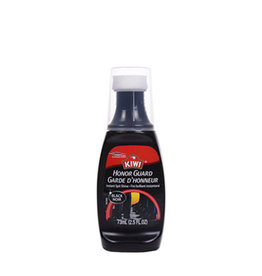 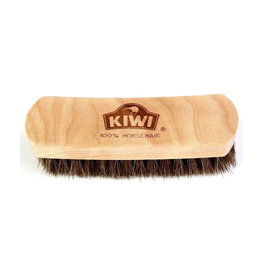 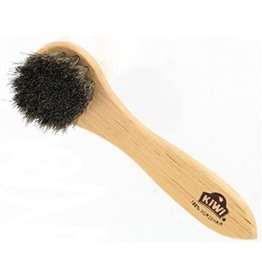 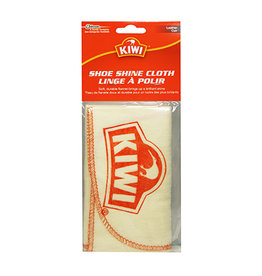 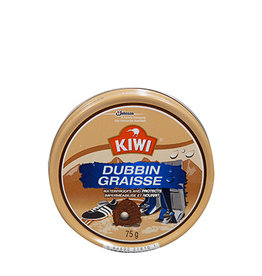 Kiwi Dubbin is a traditional waterproofer that creates an invisible shield for your leather goods. Dubbin
Dubbin Kiwi 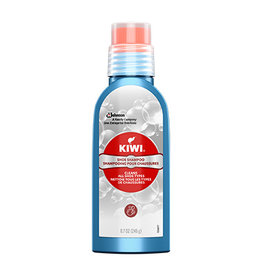 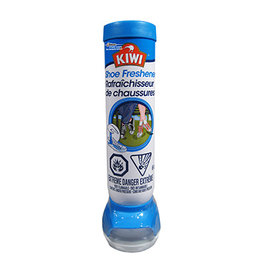 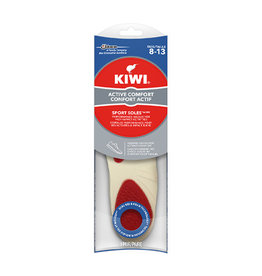