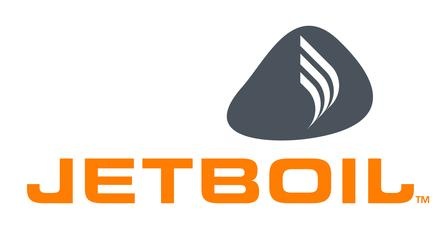 The company was formed in 2001 by Dwight Aspinwall and Perry Dowst in a former woolen mill in Guild, New Hampshire, debuting its products at the 2003 Outdoor Retailers trade show.

Stoves feature a neoprene-insulated pot (billycan), corrugated metal heat exchanger (burner) and burner adjustment valve — with ignition via either an outside source or integral push-button electric igniter, depending on the model. 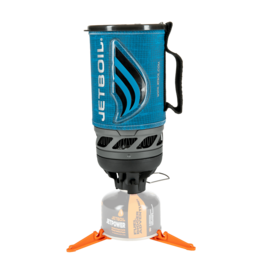 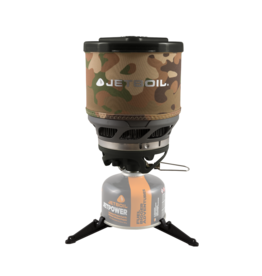 Built with just you in mind, the MiniMo combines Jetboil's tried-and-true efficiency and versatility with a convenient form factor. MiniMo
MiniMo Jetboil 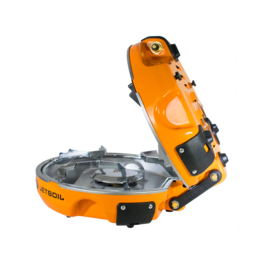 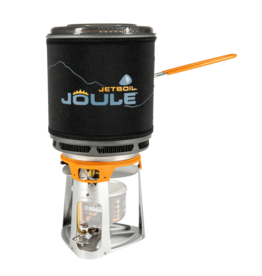 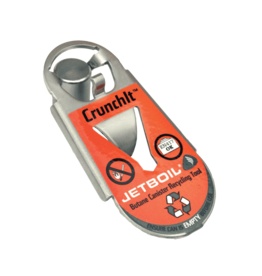 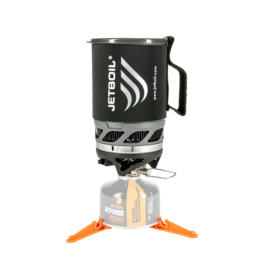 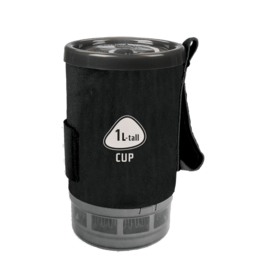 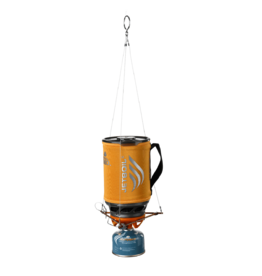 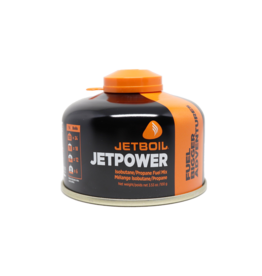 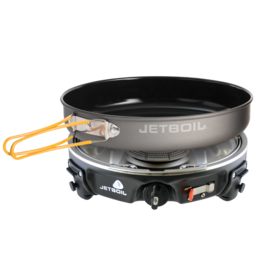 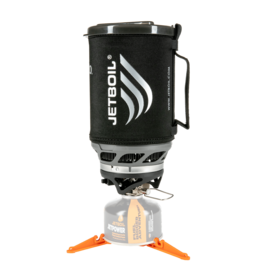 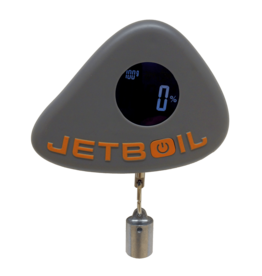 Check the fuel level of any Jetboil canister before you leave the house with the Jetboil JetGauge. JetGauge
JetGauge Jetboil 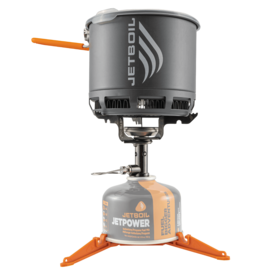 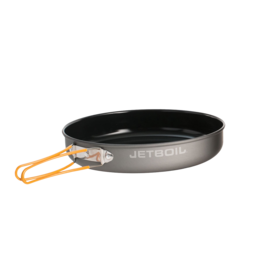 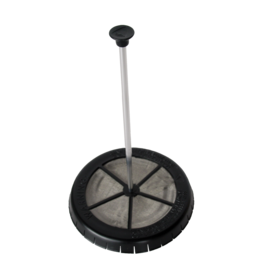 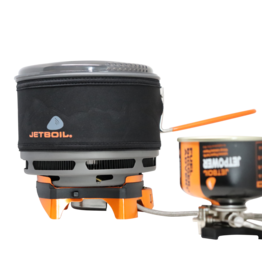 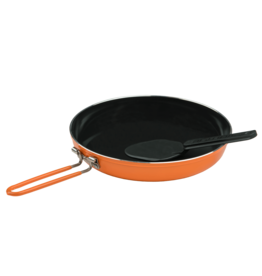 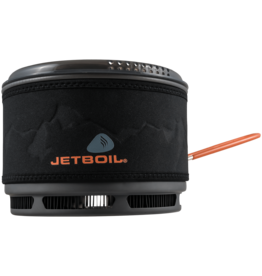 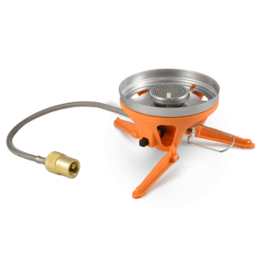 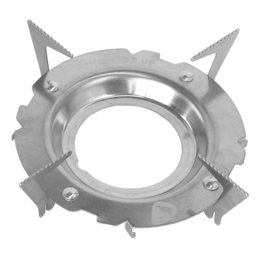 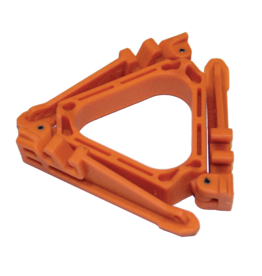 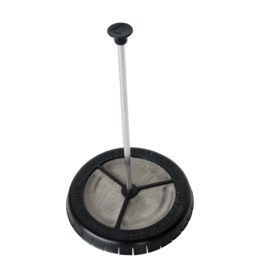 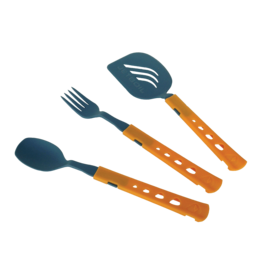