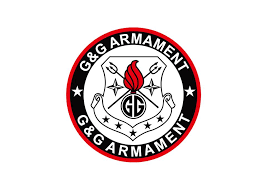 In 1986, Guay Guay Trading Co. Ltd. was established in Taipei, Taiwan. From the very beginning, G&G was a dealer of Airsoft guns, action figures, and military/law enforcement equipments for Airsoft and military enthusiasts.

In order to broaden the scale of airsoft gun business, G&G launched its own brand G&G ARMAMENT in 2001. From 2004 to 2013, G&G Armament has already developed and distributed more than 100 different replicas throughout the world. 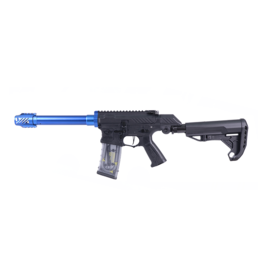 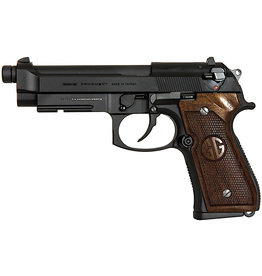 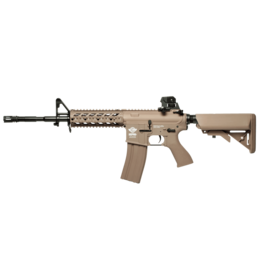 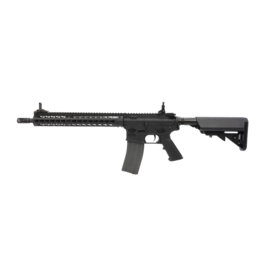 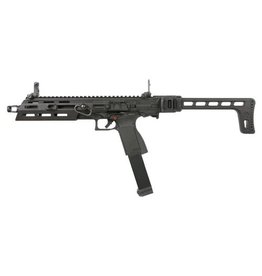 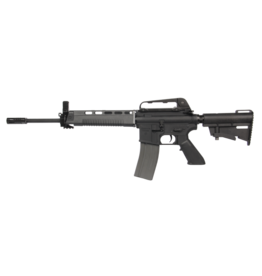 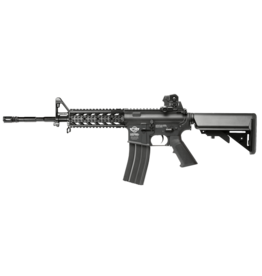 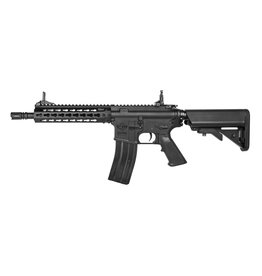 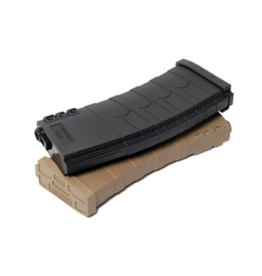 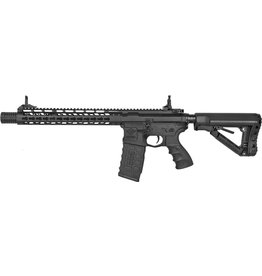 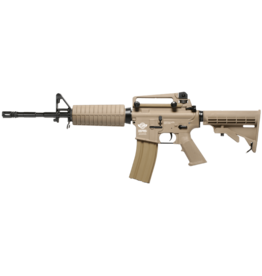 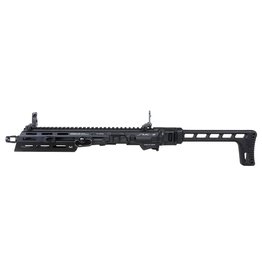 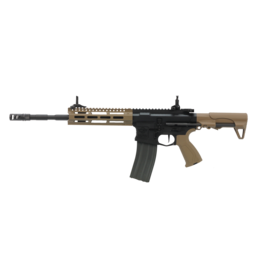 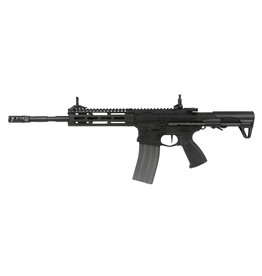 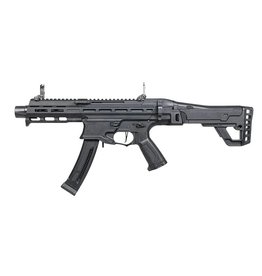 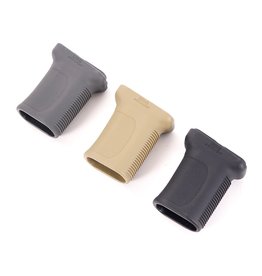 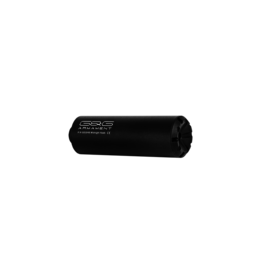 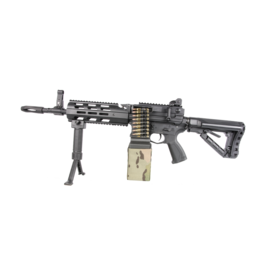 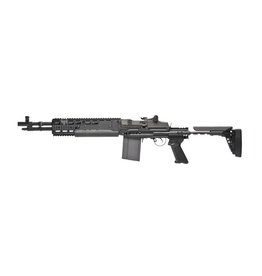 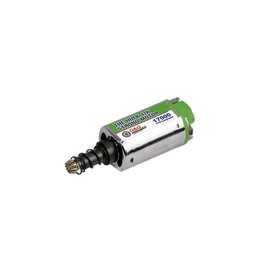 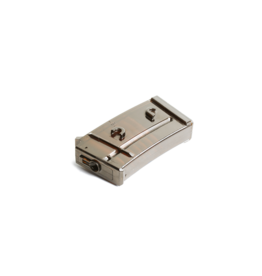 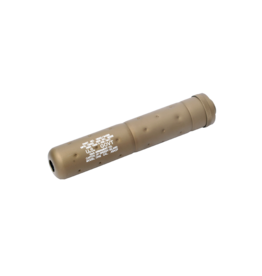 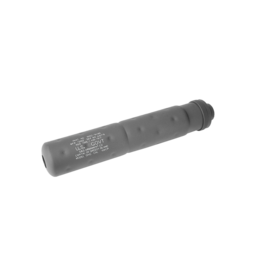 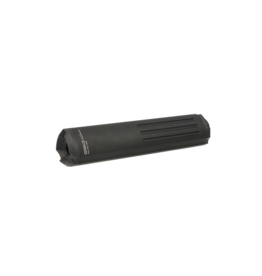