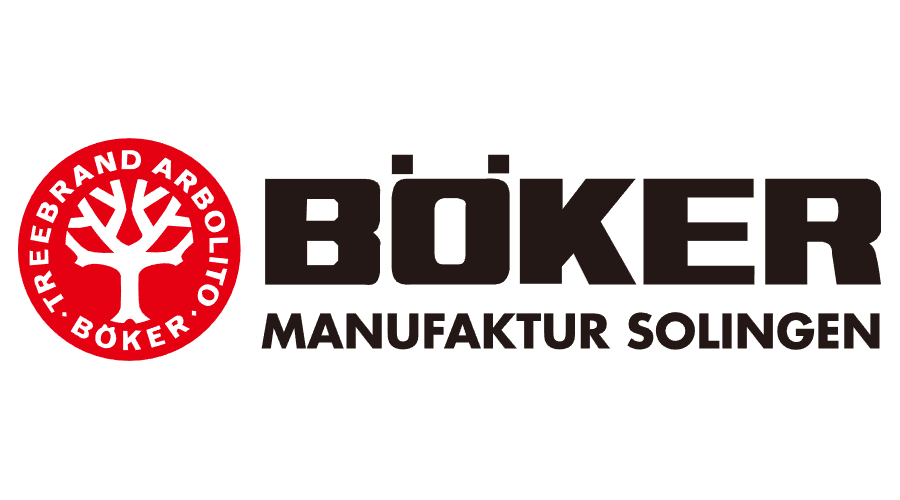 Böker traces its origin to the 17th century as a tool maker in Germany graduating to swords and blades by the 1800s. By the 1860s the company had fractured with a branch of the family emigrating to North America and setting up plants in Canada, New York, and Mexico. The German and North American factories produced similar knives and used the "Tree Brand" trademark. This continued until World War II when the Solingen factory was destroyed and "Boker USA" took control of the trademark until the German factory was rebuilt in the 1950s. 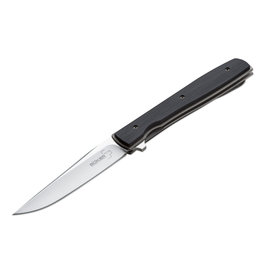 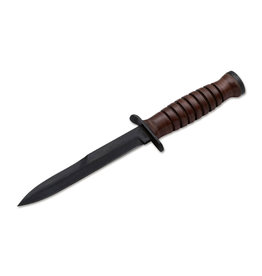 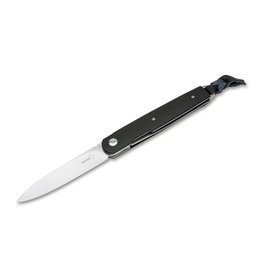 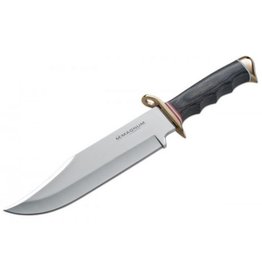 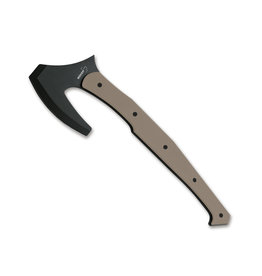 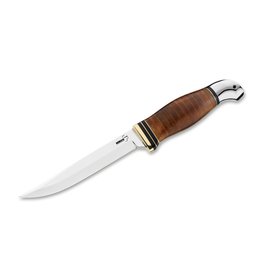 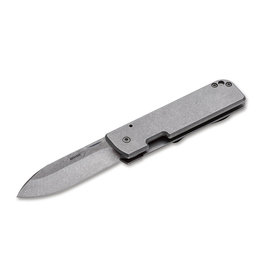 In its two-handed version, the popular Boker Plus Lancer has a stonewash D2 blade that opens with a nail nick and is secured with a sturdy framelock. Lancer 42
Lancer 42 Böker 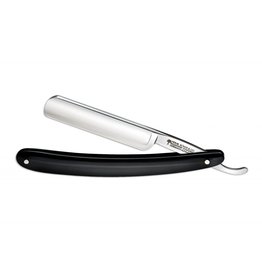 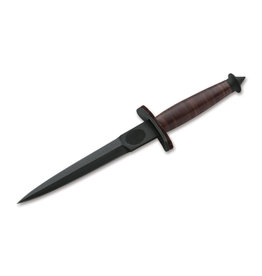 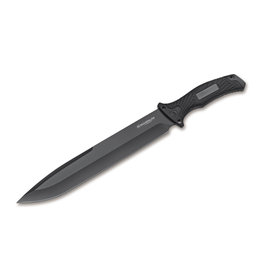 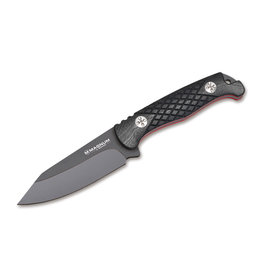 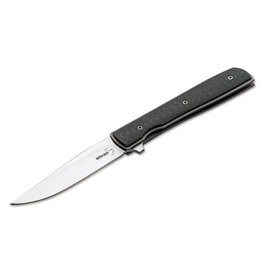 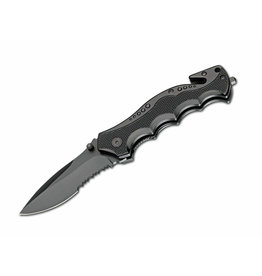 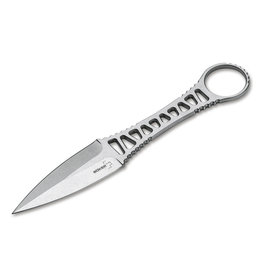 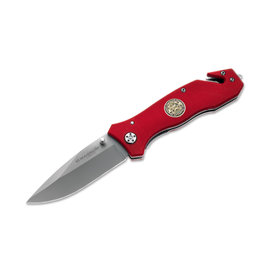 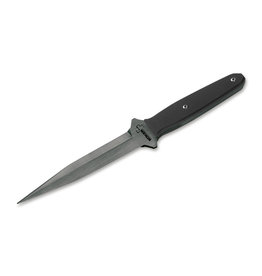 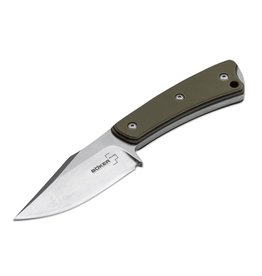 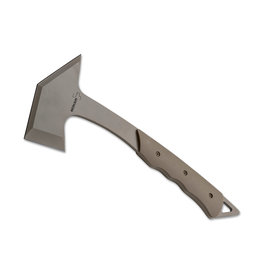 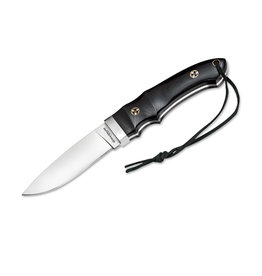 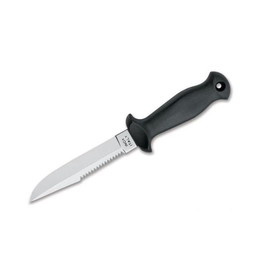 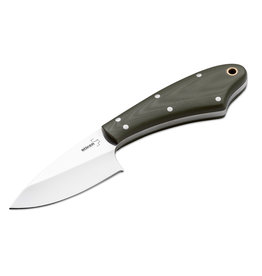 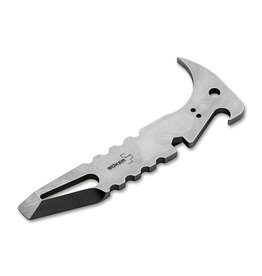 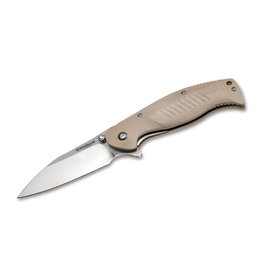 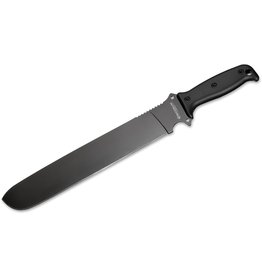