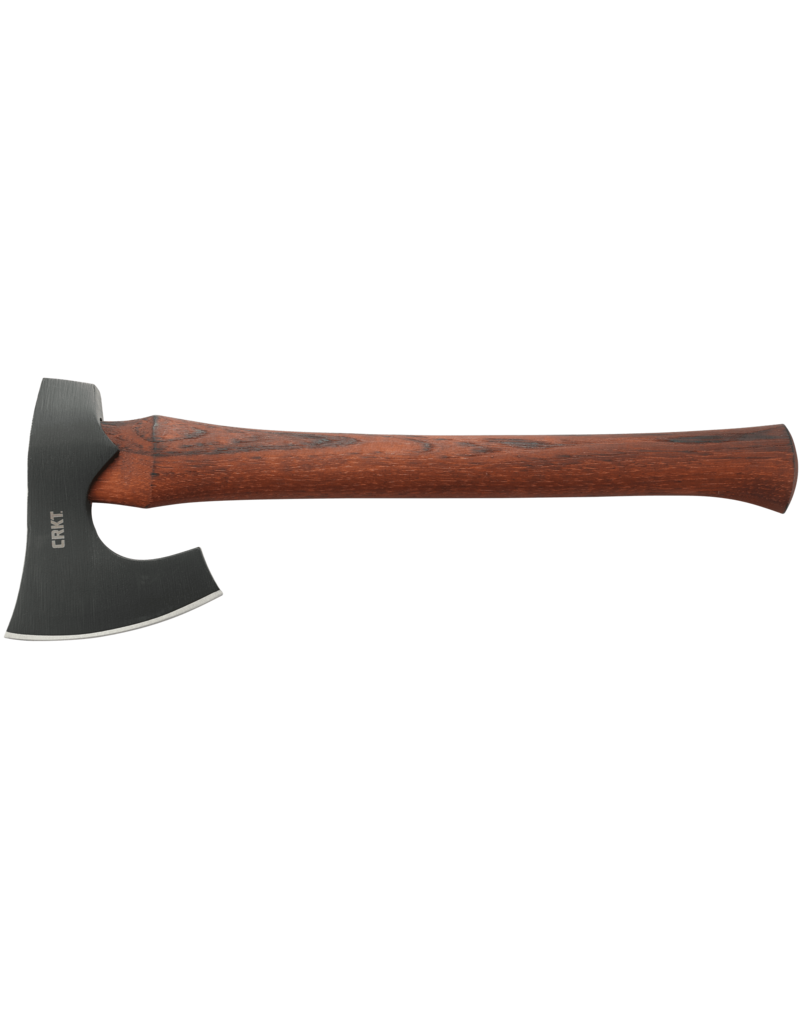 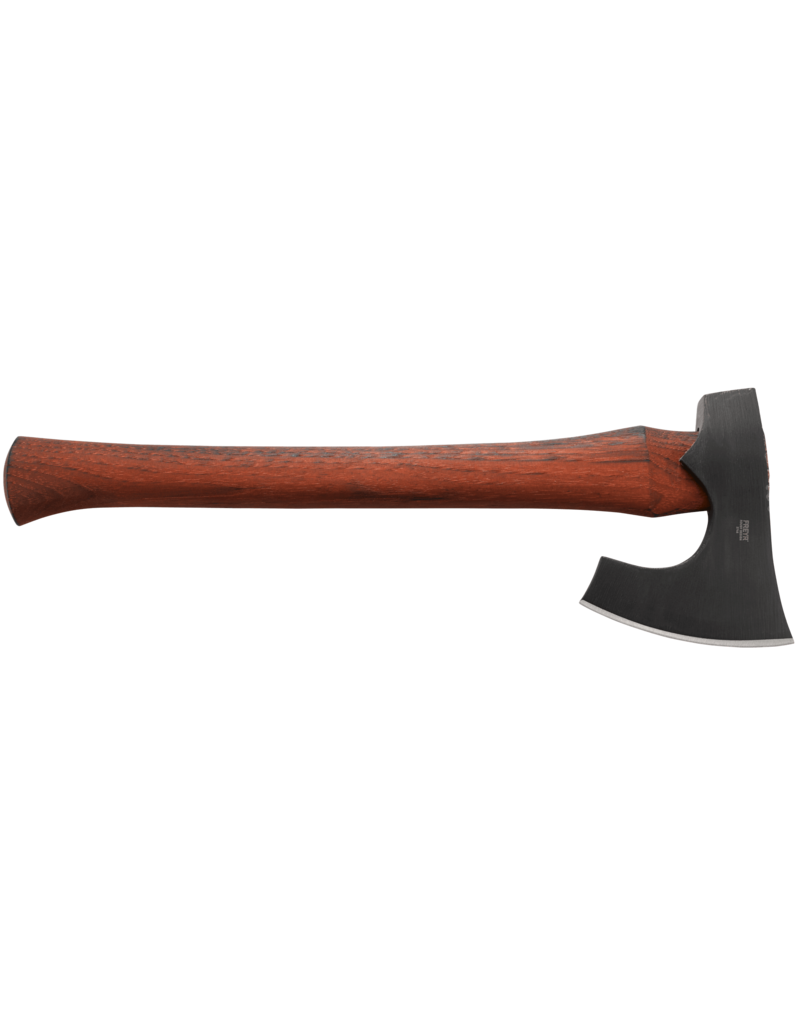 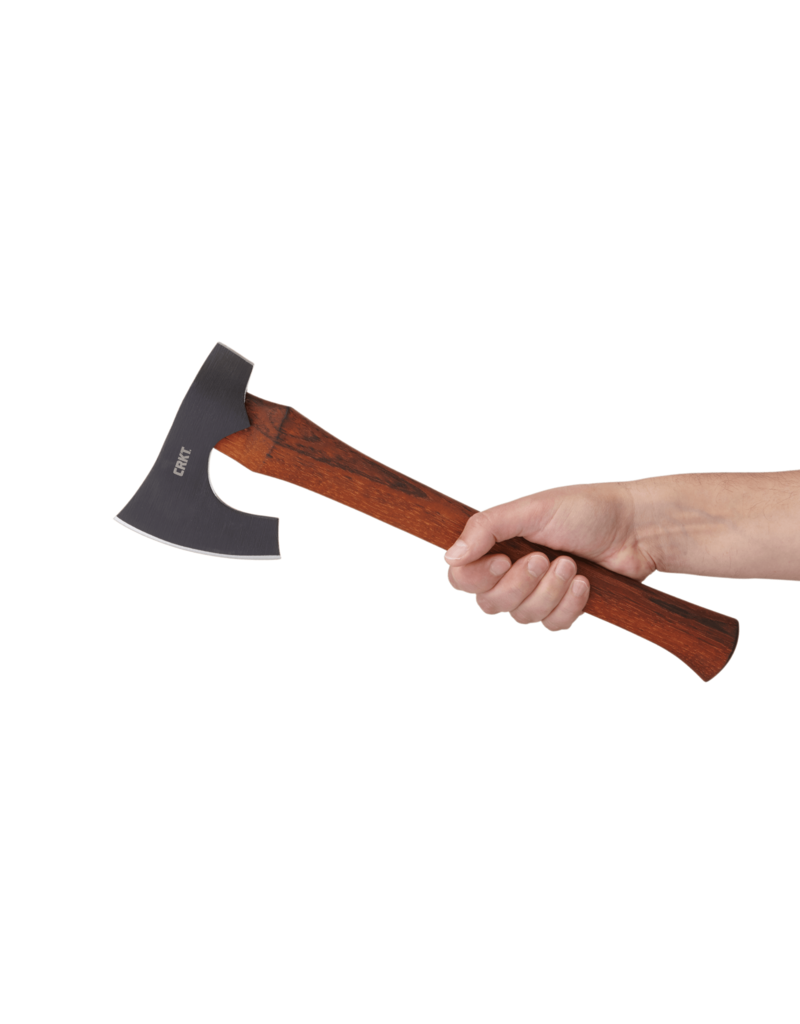 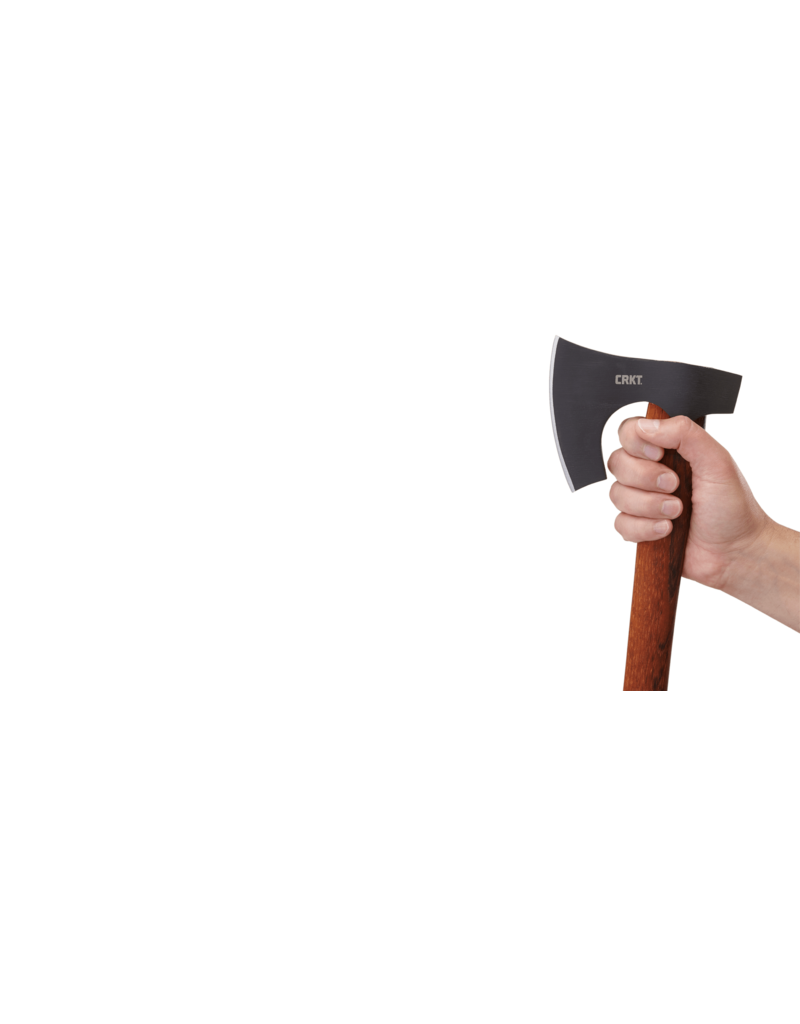 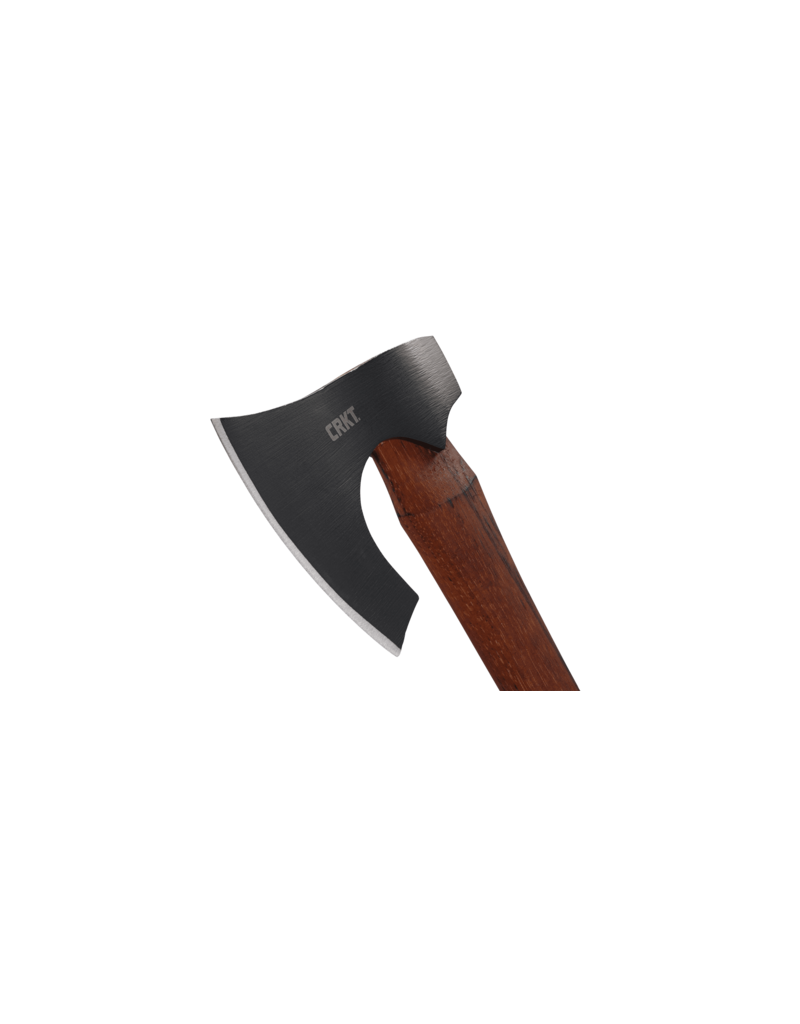 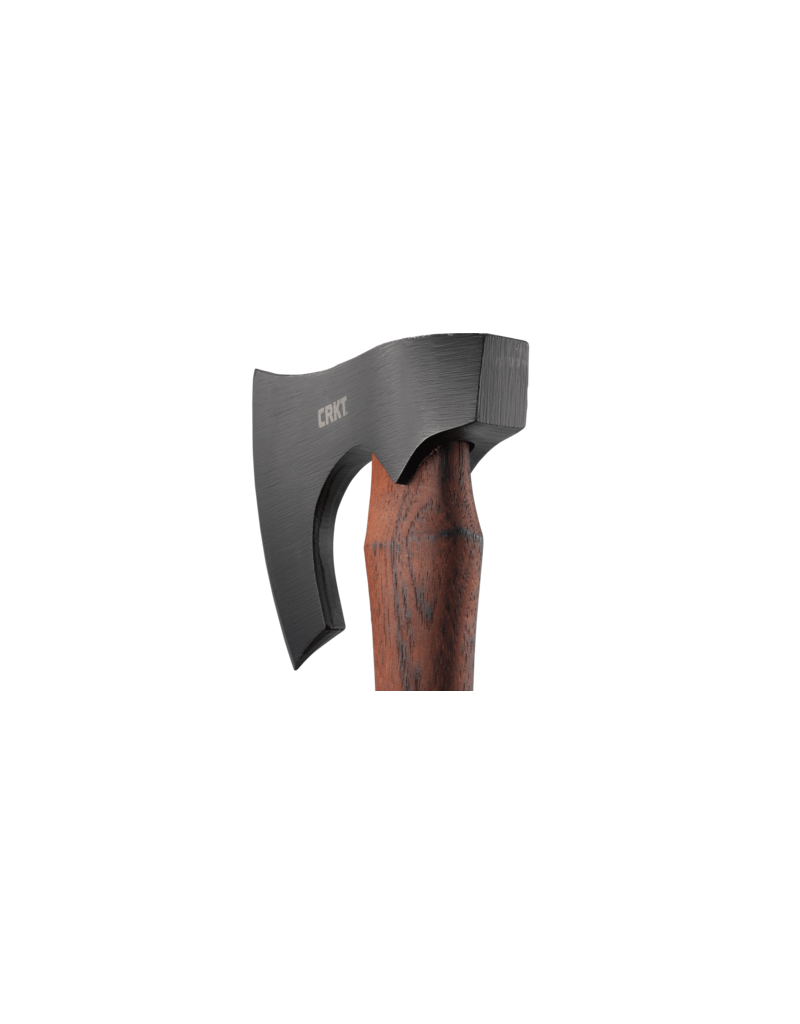 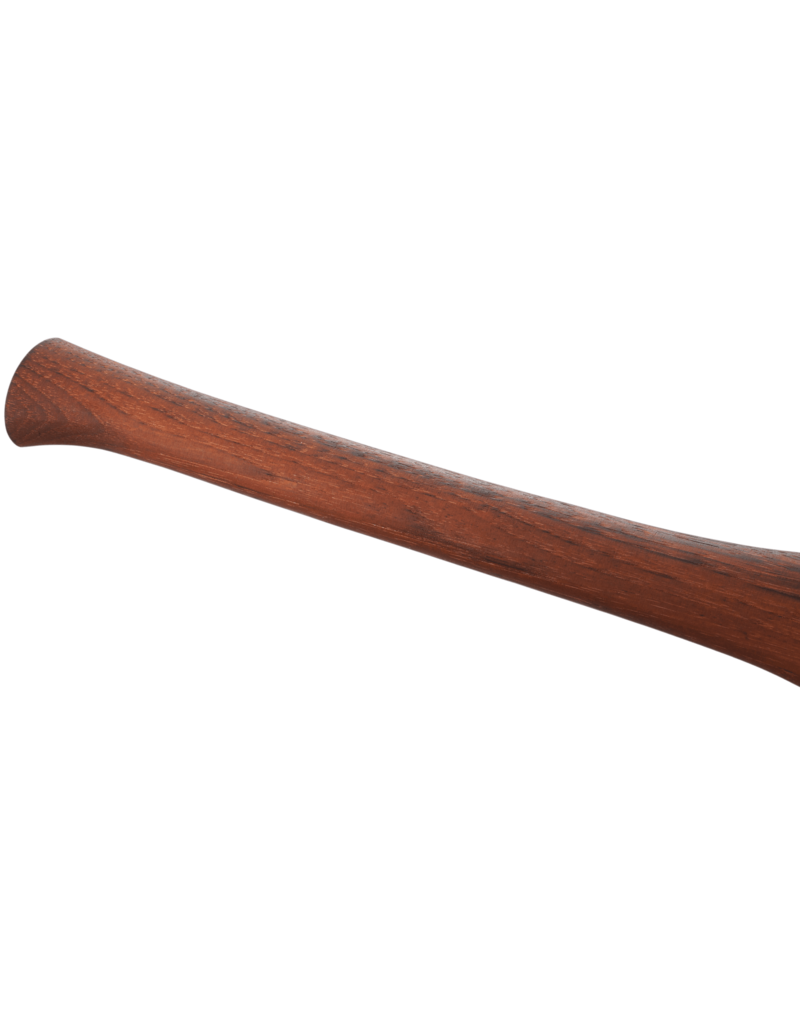 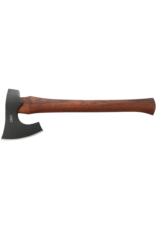 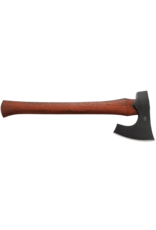 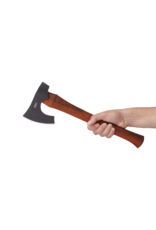 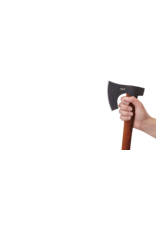 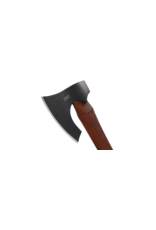 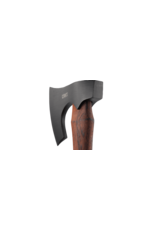 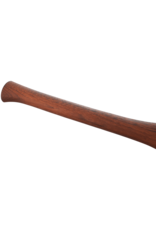 Norse design with a soul that’s all American.

Why meddle with an axe shape that has been tried and true for over a thousand years? That’s the logic designer and veteran Elmer Roush brings to the Freyr™ tactical axe. The deep beard echoes Viking style. But its balance and pure burliness boosts it into a contemporary league all its own. Shield and Viking battle cry not included.

Elmer Roush of Brasstown, North Carolina has one foot definitively in the past. When it comes to designing axes, that is. Though the Freyr’s™ deep beard might not be put to use drawing back an enemy’s shield as it would have in Viking-patrolled seas of lore, the balance it adds elevates this axe to a modern workhorse. Named after the Norse god of prosperity, its Viking soul stands up to its classic appearance.

The blade itself is hot forged of carbon steel and receives a passivation treatment for ultimate corrosion resistance. It’s met with a handle carved of Tennessee hickory and is precisely crafted for durability and ease of use. An aftermarket leather sheath is available for purchase.

If it’s true that history repeats itself, then this utilitarian axe is definitive proof.

Add your review
0 stars based on 0 reviews 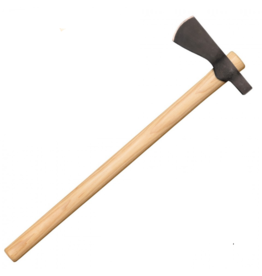 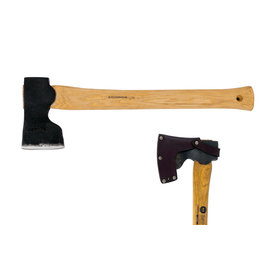 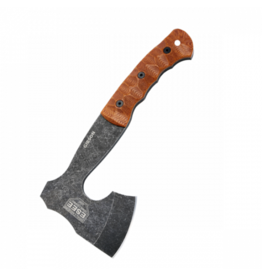 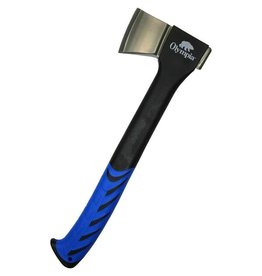 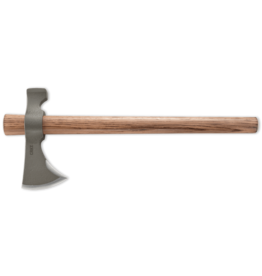 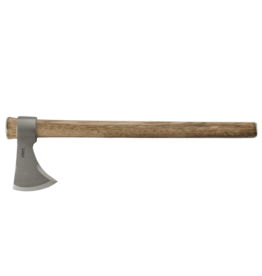 This traditionally-modeled two-handed camp axe with a hickory handle and hot forged blade, will make your life easier when you’re off the grid. Woods Nobo T-Hawk
Woods Nobo T-Hawk CRKT 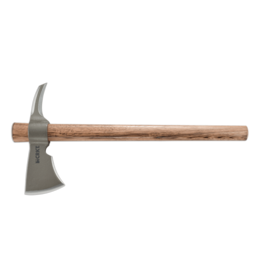 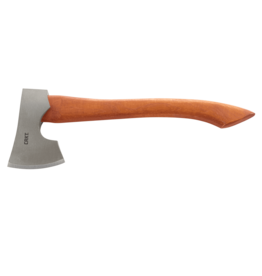 The Birler™ tactical pack axe is light enough to cut down on pack weight, yet it’s still burly enough to get everything you need done on a mission. Birler
Birler CRKT 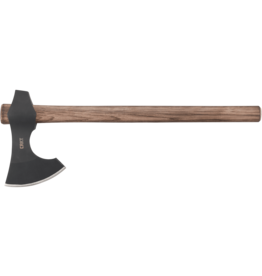 The long cutting edge of the bearded axe blade is a powerful companion for big-swing jobs, fine slicing, and everything in between. Berseker
Berseker CRKT 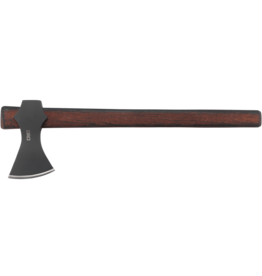