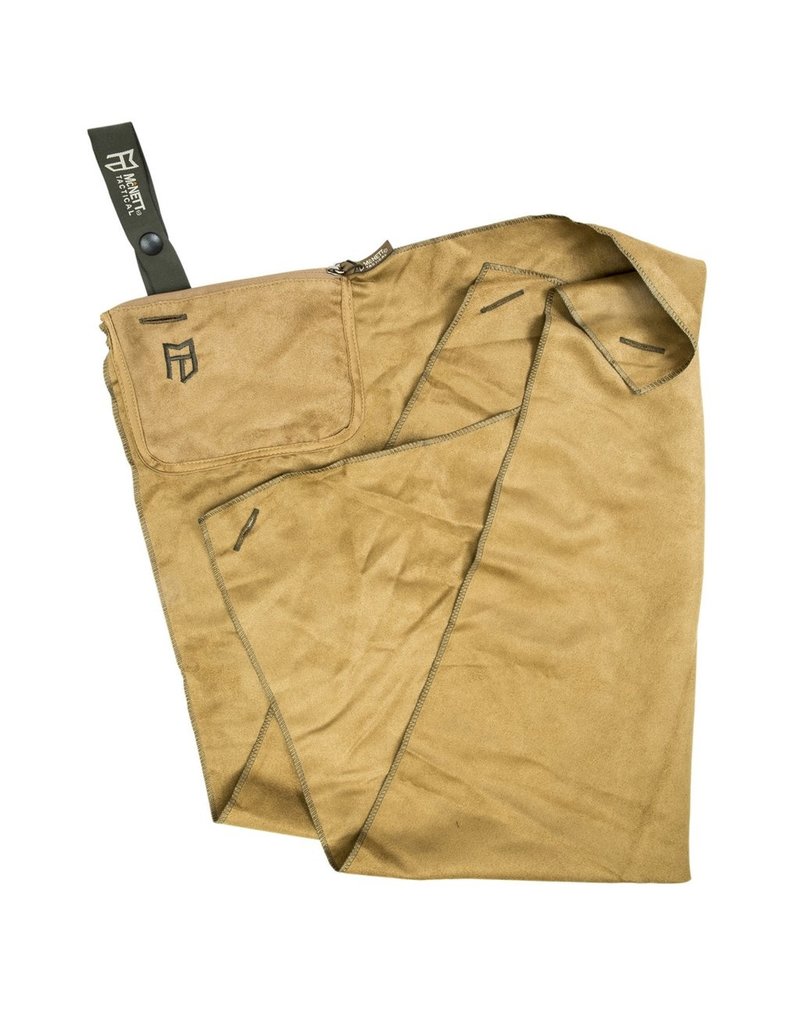 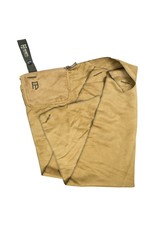 When you need a gym towel that holds up to the rigorous demands of your training regimen, only one fitness towel will do. The PT Pod™ by McNett® Tactical is the first PT towel designed specifically for physical fitness training.

The PT Pod is a pocket-sized workout towel that folds into its own storage pod for compact storage. Featuring a zippered security pocket to store valuables when exercising, this high-performance microfiber towel absorbs five times its weight in water, but dries much quicker than standard issue towels. SILVADUR™ silver antimicrobial ions inhibit the growth of odor causing bacteria and fungi, keeping the towel fresh and odor-free when your body can’t.

Toss one in your workout bag, or use the included snap loop to attach it to clothes, gear or exercise equipment. The compact size and easy attachments ensure you’ll always have an exercise towel nearby. 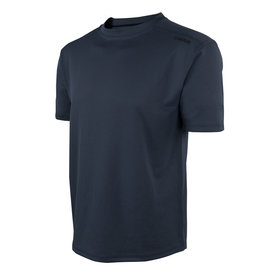 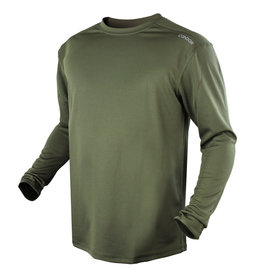 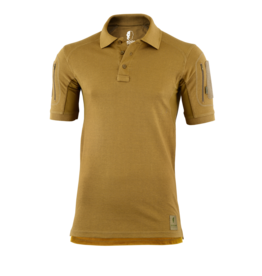 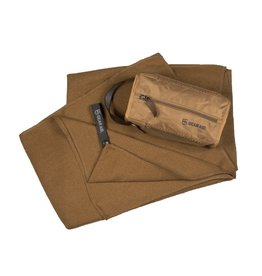 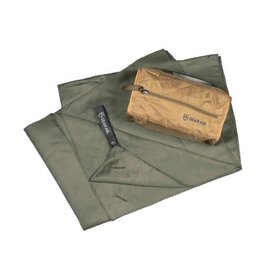